Are you:
‍
An artist, vendor, or neighborhood representative?
‍
Looking to volunteer or donate?
‍
Curious about a project we’re working on or have a new one in mind?
‍
We can’t wait to hear from you! 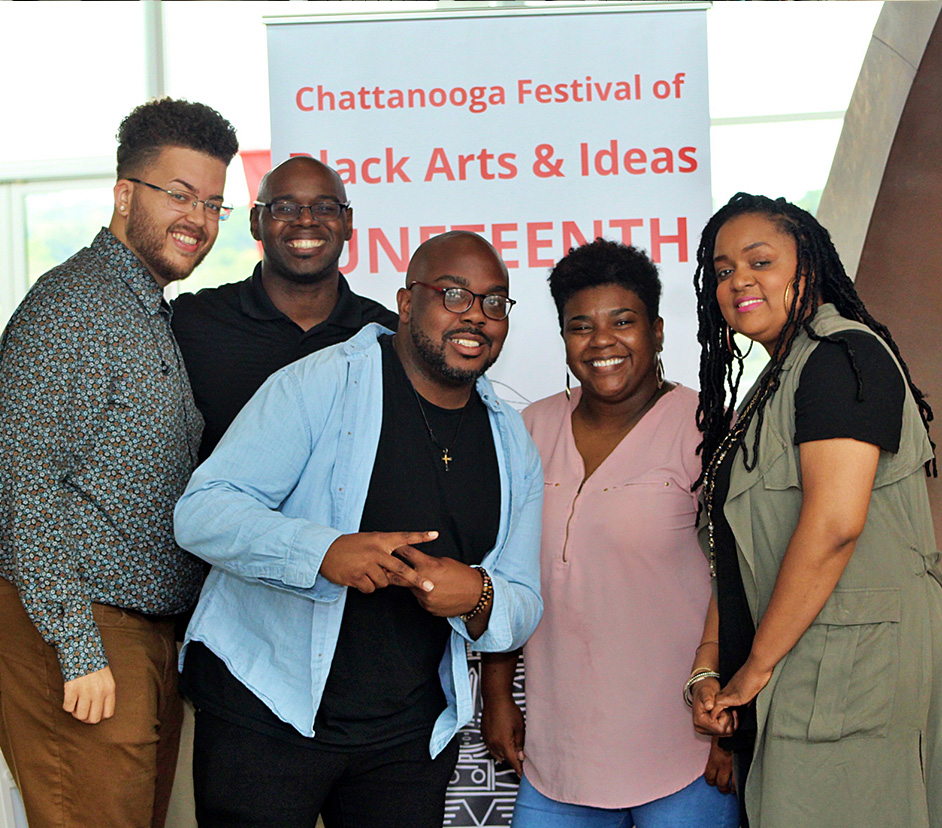 Get in touch directly with our Founder & CEO, Ric Morris by phone or email: 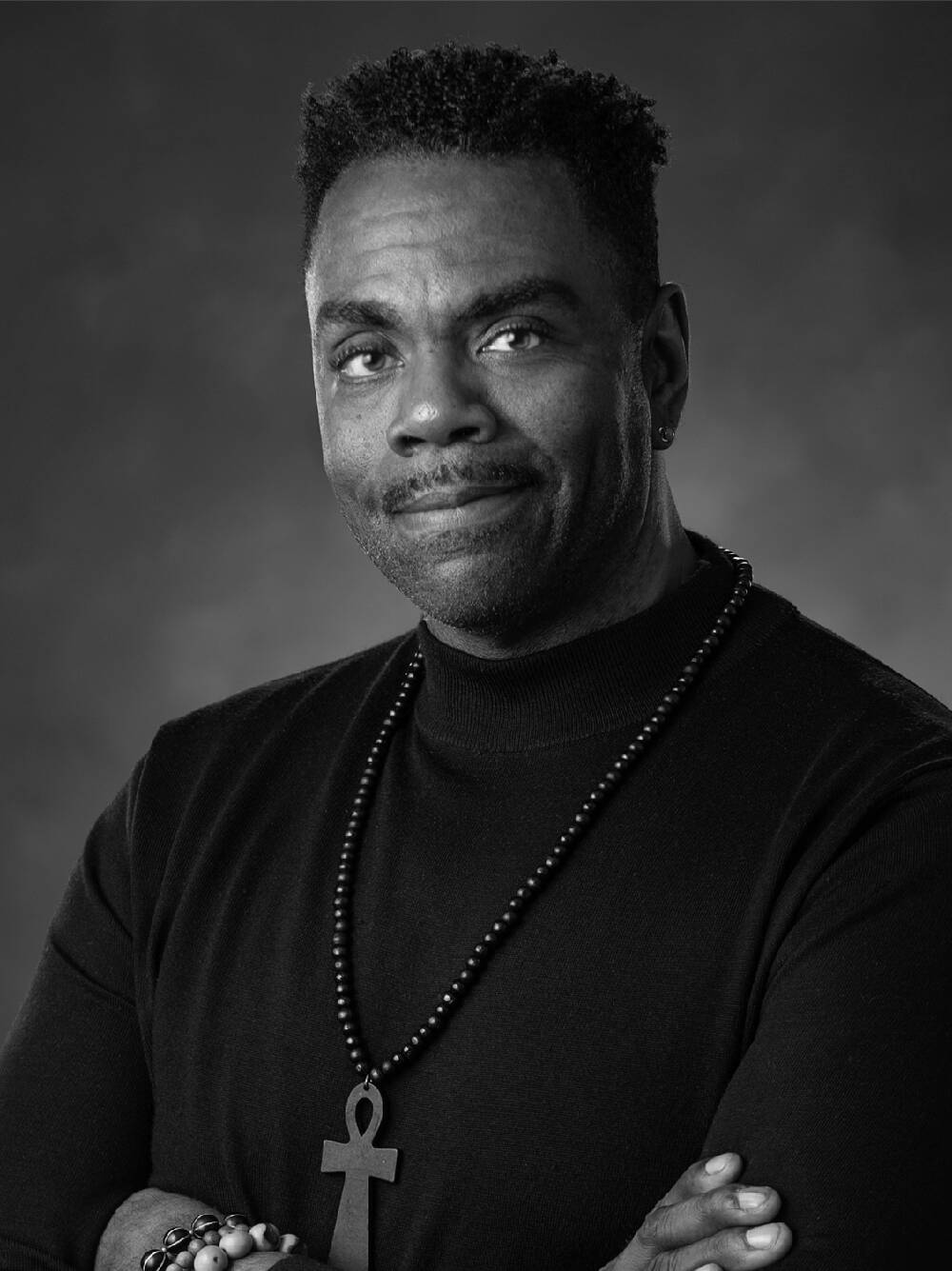 Mr. Morris is a native of Chattanooga and a 1980 graduate of Howard High School. Ricardo continued his Tiger tradition by attended Tennessee State University where he received his B.S. degree in Speech Communication and Theater. After graduation Ricardo taught Theater, English and Dance for 8 years at Hixson High. In 1994 Ric left teaching to attend Yale University where he earned a Masters in Fine Arts (MFA) in Arts Administration.

While attending Yale, Ric founded the Dwight/Edgewood Project which worked with disadvantaged youth through play writing. This program earned him the honor of being the first School of Drama student to become a "Yale Presidential Fellow".

Over the years he has worked as Executive Director of the Alabama Jazz Hall of Fame in Birmingham; founded the Green Street Arts Center in Middletown, Connecticut; and the Harris Arts Center in Calhoun, Georgia. He was the creator of Chattanooga CultureFest, A Taste of 4th Avenue Jazz Festival in Birmingham, The International String Band Festival in Calhoun, GA and The Glenwood Jazz Festival.

Please donate today with a one time or monthly donation to allow our community to thrive together through the arts. 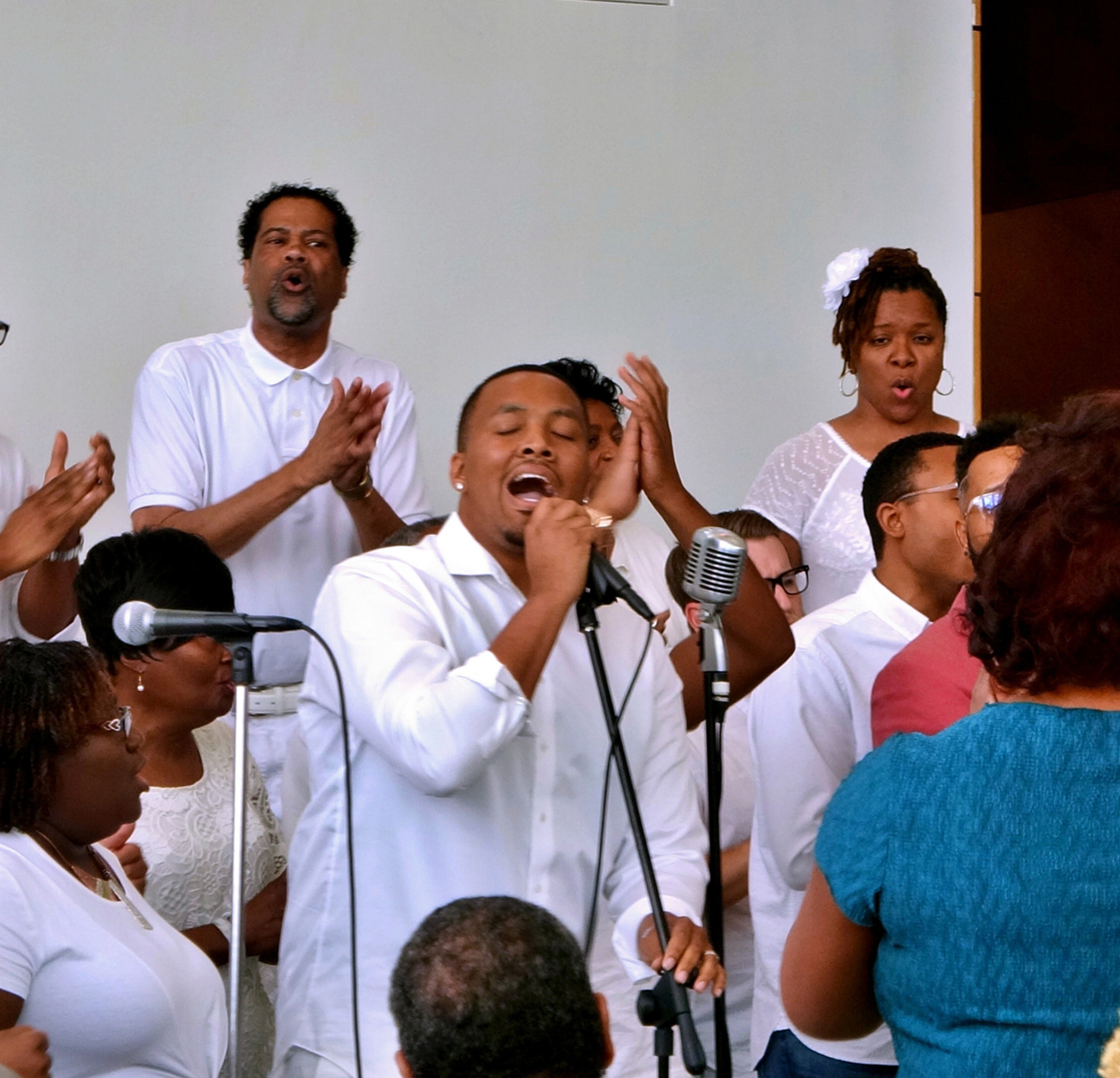